At Nu Image Nails & Day Spa, your waxing and nail salon in Santa Barbara, we offer a warm, welcoming atmosphere where you can escape the stresses of everyday life and enjoy our transformative spa and salon services. We provide everything you need to renew your nails, skin, and mood in one location. Whether it’s time for a girls’ day or you just need to do something for yourself, we’re your go-to oasis. Visit us for waxing services, manicures, and more.

Ways to Care for Cuticles after a Nails Experience

Cuticles serve an important role in our hands. You need to know how to keep them safe and also maintain them. Getting a manicure often feels good but you cannot keep going back to the salon every time you need your cuticles attended to. This is because it is an ongoing process that requires regular maintenance. This nails experience will take care of your cuticles but you also need to know how to do it. The cuticles are part of the skin around the nails and they serve to protect the nail matrix.

Do not cut your cuticles – People often think that the cuticles will keep growing such that the nails get an unsightly appearance. They then cut the cuticles. This could be painful and is also unhealthy. All the effects surrounding the cutting of cuticles are negative. Do not allow this nails attendant to cut your cuticles. Cutting could leave an infection as the space is left exposed and bacteria can enter or anything else. One can also get ridges and white spots as well as white lines which are irritating nail problems.
Use an Orange Stick – Using a wooden orange stick will help you push back your cuticles such that they will not hurt. This is a good alternative to cutting the cuticles as the space is not left bare and infections can be prevented. People often cut them thinking that they will keep growing which is not true. They only grow to a certain length but do not go pas your finger ends. Cutting them also makes the hard instead of being soft which causes irritation and uncomfortability.
Moisturize – Moisturizing helps to keep the cuticles soft. You may have realized that even as the rest of your skin around your nails is soft, the cuticles may not be as sift. To deal with this during or even after this nails experience, you can make it a habit to moisturize regularly.
It is also important to avoid disturbing the cuticles every time. This normally results in irritation around the nails. At times it ends up being painful for you. Getting a bacterial infection because of cutting the cuticles could hamper the growth of your nail. You need to keep them safe so as to let them do their jobs and protect the nail matrix. 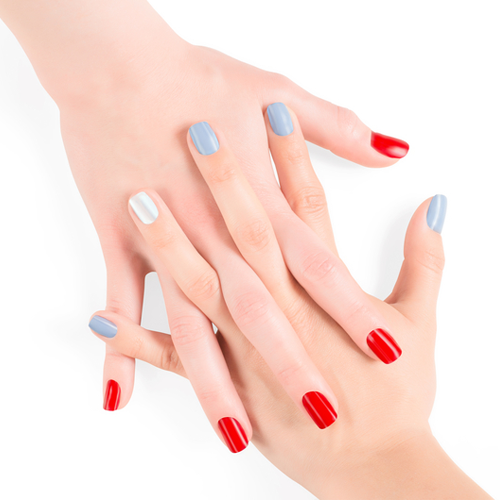 Style Your Nails with Care

Nail care company Bio Sculpture, that originated in South Africa, has come to India and offers nail treatment through its first standalone Salon at Gurgaon.

Bio sculpture treatment offers a range of products and services, a statement said.

So, what’s on offer?

It is enriched with lavender essential oil. It moisturises dry and flaky nails. The base is ideal for sore nails and also those, which are infected with fungus.

It has blue jojoba beads and conditions nails and cuticles. Pressure massage with it will cause the beads to burst. This will release their moisture into the nail plate.

It is a form of vitamin that is delivered to nail-bed cells. It rejuvenates, moisturises, strengthens and nourishes nails. It contains vitamin B1, B2, B12, C and P.

It softens and lifts the skin on the nail and around the cuticle area.

Bio Sculpture also provides soft, medium and hard gels for nails. The gels have beauty as well as health benefits. They don’t damage natural nails. In fact, they strengthen and protect them.

Dehydrating primers are not required and are absolutely safe to use. The gels are available in 170 colours, you can try numerous nail art designs, they don’t chip or smudge and are fade-resistant, they extend nails naturally. 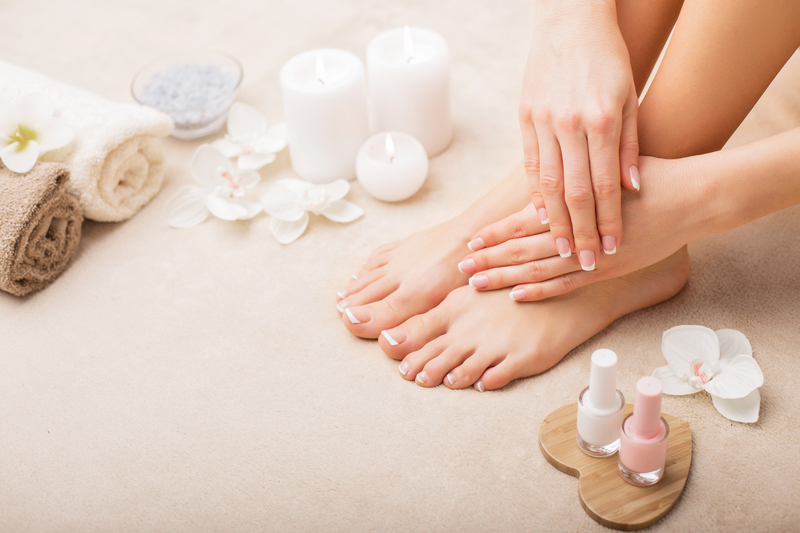 A pedicure is a must for every... 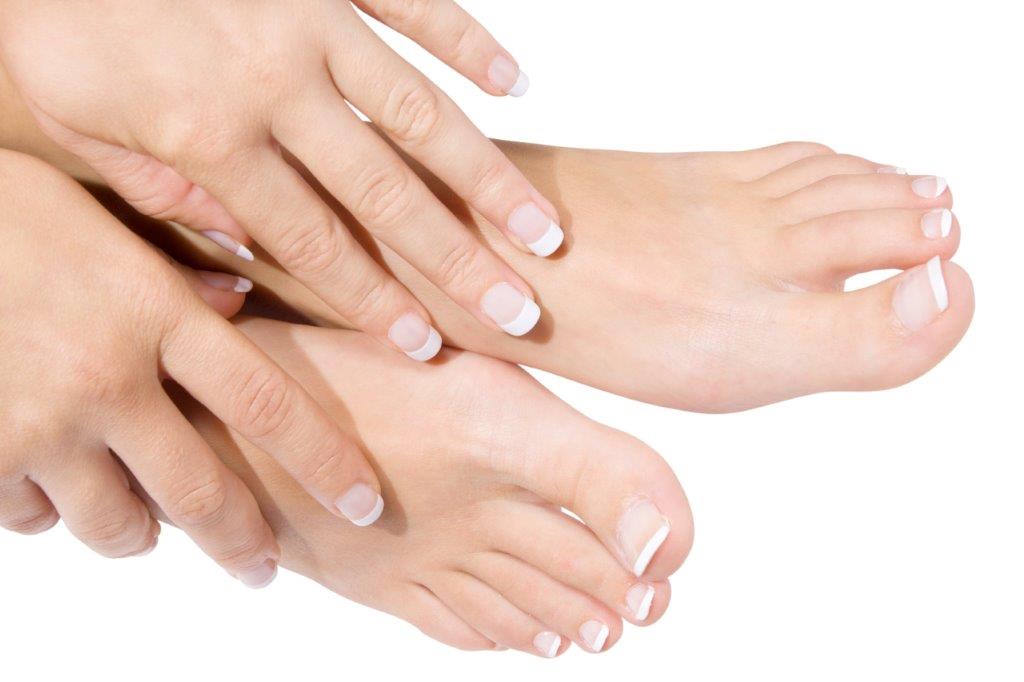 Is it important for you to drop... 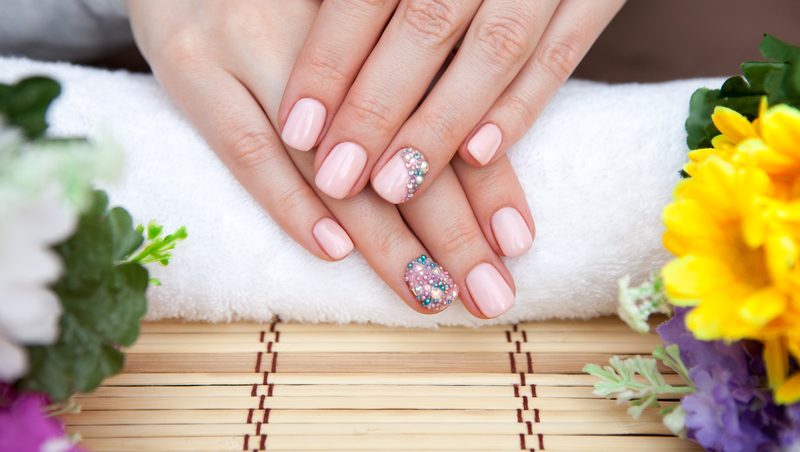 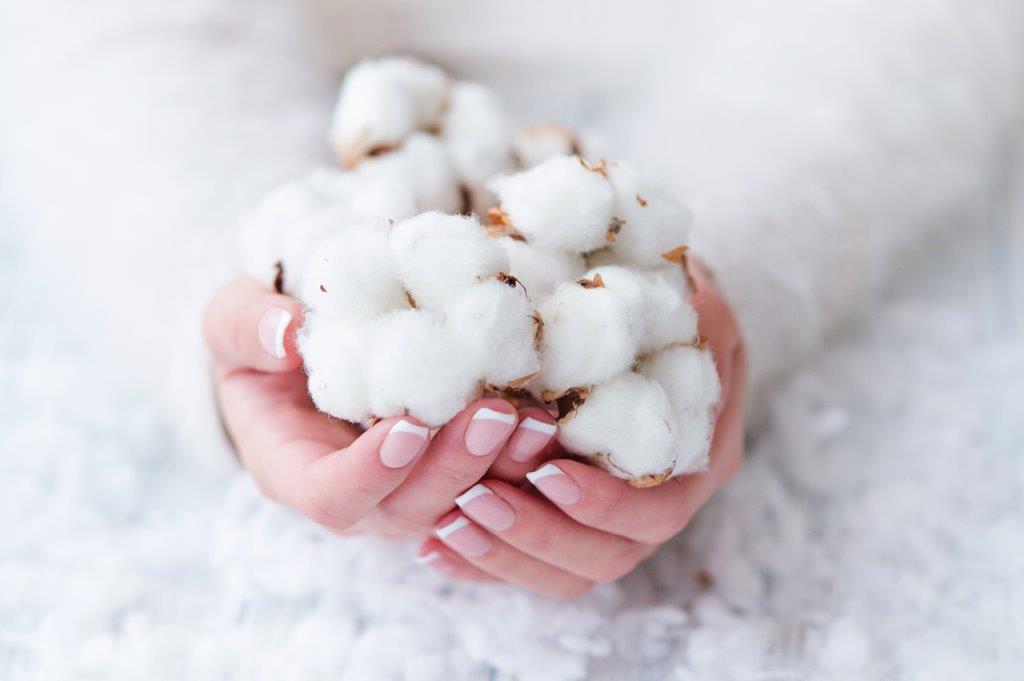